Lighting accounts for up to 20% of global electrical energy consumption. At an organisational level lighting can account for up to 40% of total energy use.

BEST's range of LED lighting is used across the globe to reduce energy consumption within commercial, institutional and domestic environments.

The BEST LED lighting range includes direct replacements for most existing systems, from the standard T5 and T8 tubes, right through to powerful halogen replacements. Used in combination with the BEST range of LESS lighting controls savings well in excess of 50% are routinely achieved. 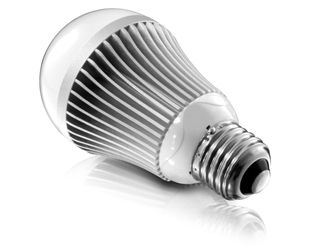 There has been significant advancement in lighting technology over recent decades, as organisations move towards more efficient forms of lighting. However, in many cases, lighting still suffers from significant energy-wasting problems.

Incandescent bulbs, fluorescents tubes, compact fluorescents (CFLs) and metal halides have varying degrees of inefficiency; but in all cases have been superseded by Light Emitting Diode (LED) technology.

Legacy lighting uses more energy to produce each lumen of light, produces a greater amount of heat in the process, and require replacements more frequently than their LED equivalents.

The BEST range of LED lighting provides the same light, in the same fixtures, at often less than half the cost.

Take a T8 for example. A T8 LED simply replaces a 35W standard fluorescent tube and produces the same amount of light while only using 18W of electricity. As soon as the switch is turned back on, a 50% reduction in energy consumption is achieved.

The LED runs cooler than the traditional fluorescent tube and so, if that area is air-conditioned, climate control costs can also be reduced by 5%.

The fluorescent tube will in most cases burn out after 10,000 hours. The BEST LED has a working life of over 50,000 hours saving the cost of replacement tubes and labour costs to do that maintenance. 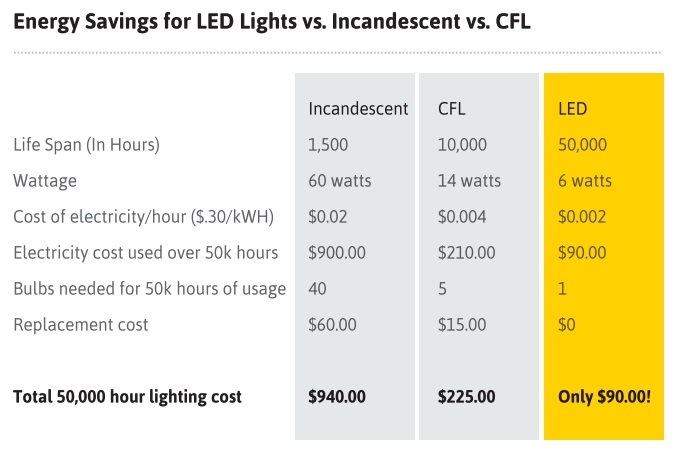